How one lawyer’s book got her featured on national TV 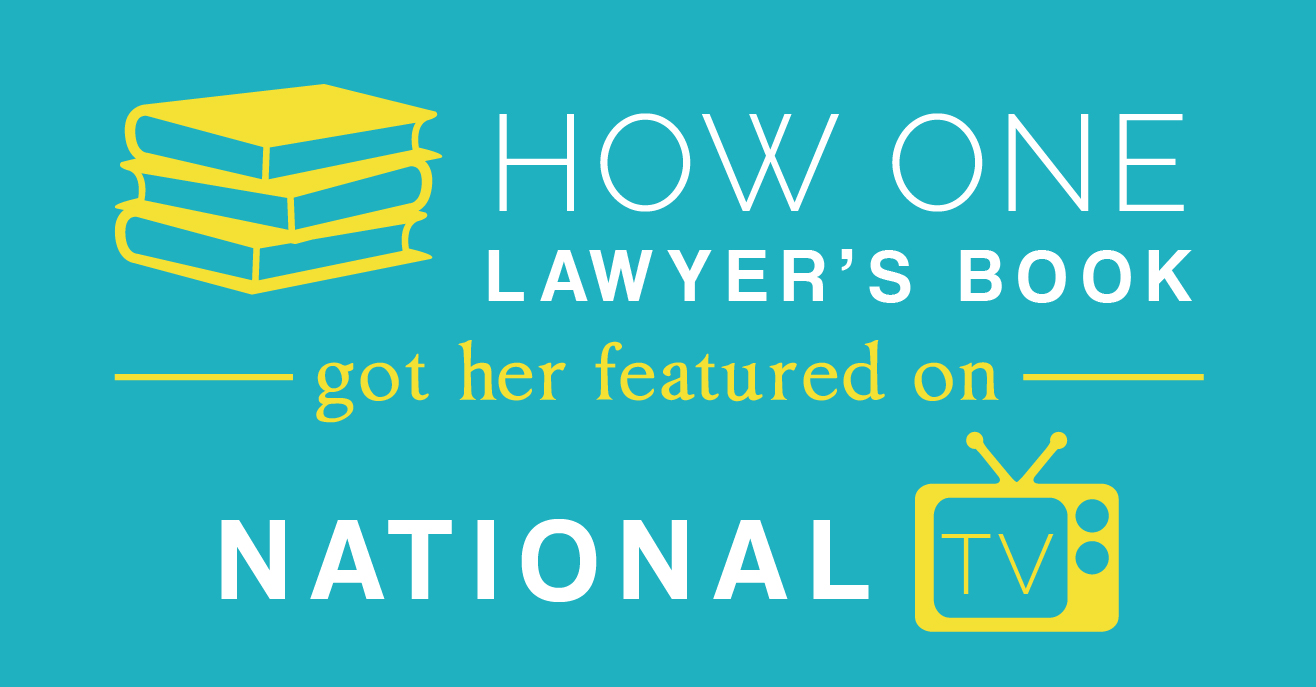 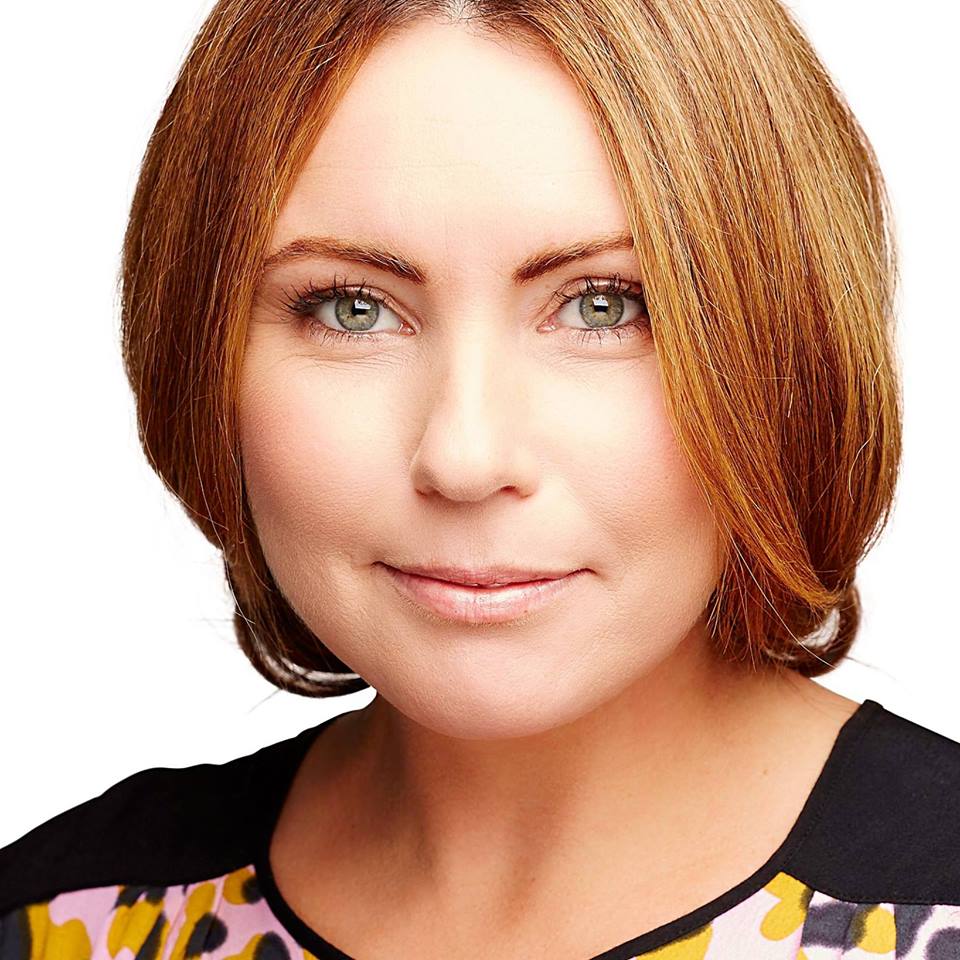 Clarissa Rayward, the Happy Family Lawyer and first-time author, came to Grammar Factory for a structural edit in 2014.

Her book, Splitsville: How to separate, stay out of court and stay friends, guides families through the legal issues associated with separation and divorce without causing unnecessary angst for partners or children.

Clarissa had been wanting to write a book for a number of years, having found herself in her role as a divorce lawyer often giving similar advice and ‘putting out fires’ when her clients made mistakes in managing their own affairs.  She wanted to write a book that would enable her clients and people like her clients to have all the information they needed to make their divorce process as pain-free as possible.

Despite being a first-time author, Clarissa really enjoyed the writing process.  Once she had settled on the bullet points she wanted to cover, she was able to quite quickly sit and write.

When Clarissa first contacted me for editing, her goal was to turn an overwhelming and complex topic into one that would be easy for her readers to digest. She wanted to avoid overly formal ‘lawyer speak’ and engage with her readers in a way that was relatable and humorous at times while still treating their situation with respect.

When I saw the book itself, it was clear she was well on her way to achieving this. Her use of language was excellent and, with a 65,000-word draft, she covered the various intricacies of the divorce process in a lot of depth, giving us plenty to work with.

The main issue I found in her draft was a bit of repetition, which was usually the case when she covered an issue from a legal perspective and then tackled it again from a reader perspective. To address this, I focused on consolidating these topics in a single part of the book and trimming some of the content.

From a structural perspective, the overall organisation of her content worked well. However, because her book covered so much, at times it did feel like there was a lot of information to process. To make her book easier to digest and easier for her readers to navigate, I separated some of her longer chapters into shorter ones, grouped her related content and I’ve divided the book into four main parts that followed readers’ chronological journeys.

Publishing her book was not only a personal achievement, but proved to be a valuable business investment. Since Clarissa launched her book in late 2014 she has appeared on Channel 9’s Morning show, the Channel 9 News, ABC612 Radio, The Courier Mail, MX Magazine and more. Splitsville has also led to speaking opportunities and to connections that are broadening her business.

However, the greatest benefit is being able to use it to help those who are starting the challenging experience of divorce.

She now admits to having caught the writing bug, and is about to start the content of her next book!