4 tips to find readers before you publish

4 tips to find readers before you publish 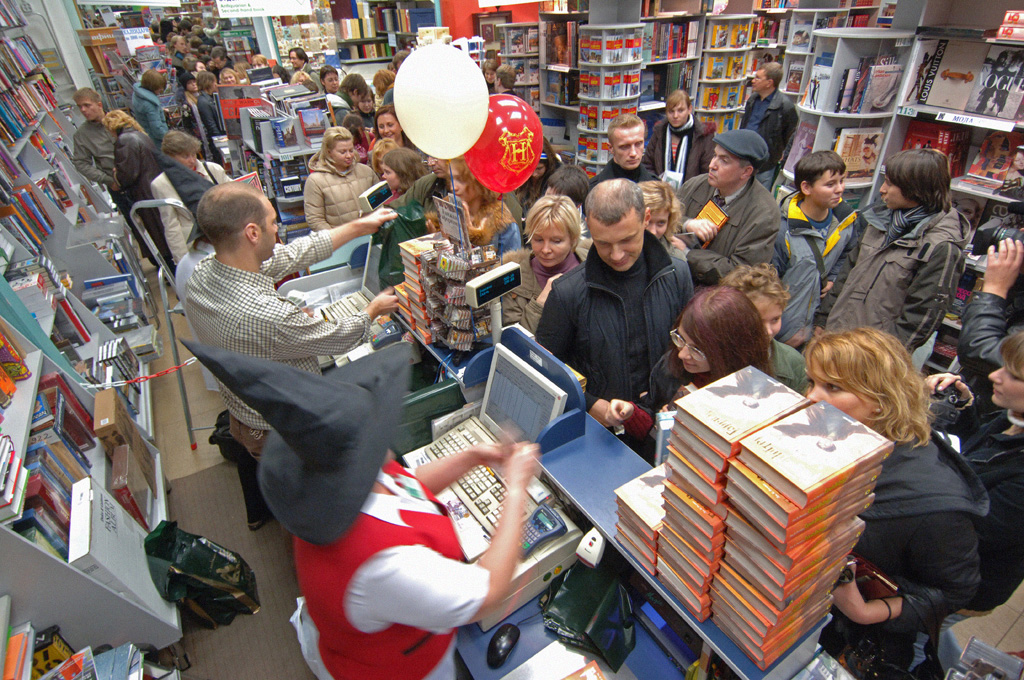 Today’s post is by Sean Blanda, the Managing Editor and Producer of 99U, and online magazine that teaches creatives how to execute their ideas. In this post he shares how to save thousands of dollars and hundreds of hours of wasted effort by finding readers for your book before you go to publish your book.

It’s happened to most writers: we toil on a project for weeks, obsessing over every word. Then, when it comes time to release our work to the wild, we brace ourselves for everyone to sit up and take notice but instead … nothing happens. Why do some writing projects take off, while others never get off the ground?

Occasionally, it’s luck. But mostly it’s because the savviest writers have already ensured there is a built-in group waiting in anticipation on the other side.

Call it the ‘anti-marketing’ plan: by building genuine connections with readers we can dramatically improve the chances of success and make the creative process more fun. As a bonus, when done correctly, community building efforts are cumulative – work hard to win over a supporter and you likely have a fan for years. Below we outline the steps to building an audience with the help and advice of a handful of industry experts.

1. You exist in a marketplace. Prepare to humble yourself.

We’re often deceived by the Hollywood narrative of being suddenly “discovered” and subsequently rocketing to notoriety. Chances are, we won’t run in to a literary agent at Starbucks who wants to hand us a three-book contract and arm us with a team of publicists.

As a result, many writers play the “publishing lottery,” blindly hoping that readers will magically gravitate to their work and, when they do, they’ll be so enamoured with the book that they will feel immediately compelled to tell the world. Though some people get lucky, building an audience of readers typically takes months of research and trial-and-error. ‘Most people don’t do any research into their target audience, they are either too cocky or too scared,’ says Dan Blank, founder of We Grow Media and advisor to authors and publishers about the best ways to get started building a community.

Remember that you exist in a marketplace, and your job is to figure out where you fit iny testing who your audience is and what content resonates with them. With some up-front preparation work, you’ll save hours of heartache later.

For the final three tips, check out Sean’s original post