The biggest thing holding entrepreneurs back from writing a book

Why didn’t I write a book sooner? The biggest stumbling block on every entrepreneur’s self-publishing journey 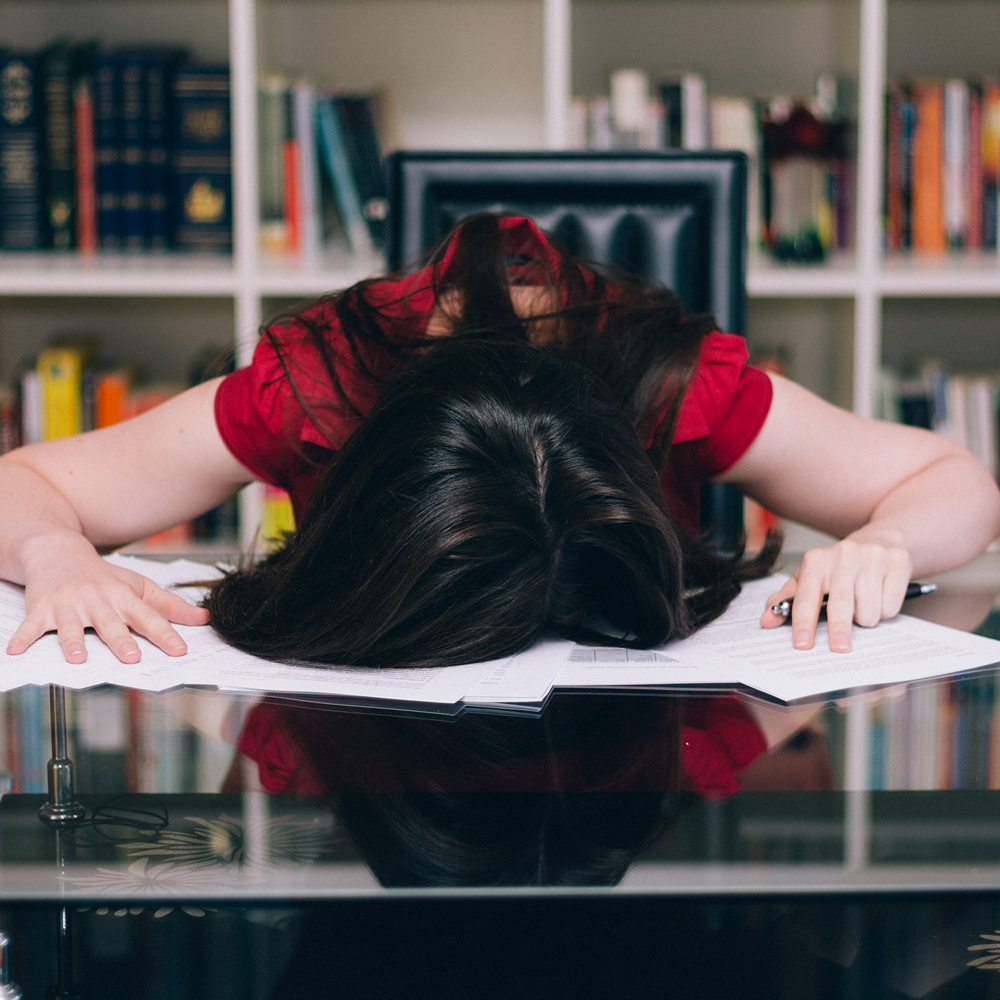 One of the most valuable questions for any business owner is, ‘what can you do that will make the biggest difference in your business, right now?’

In my case, I knew it was writing a book. Having worked with over 100 entrepreneurs, I’d seen the difference that writing a book made to their businesses – some became Amazon bestsellers, others raised their rates, others were featured in the media and all of them found new clients.

In my case, I knew it would build my credibility, help educate my target market on how to write a book, and presell prospects on my editing services.

So what was stopping me? For months I’d had the idea of writing about my Book Blueprint formula. Yet every time I sat down to write, a little voice stopped me.

This isn’t the negative inner voice we usually think of when it comes to what’s holding us back. This voice wasn’t putting me down or telling me that I wasn’t good enough. It wasn’t doling out emotional blackmail that I’d been holding onto since my childhood.

Instead, it was very logical and had a very rational argument for why I couldn’t write a book just yet.

Let’s call this our internal chatter. This chatter stops so many entrepreneurs from making big leaps in their businesses.

As you can see, all of these messages are very logical on the surface. This is what makes them so dangerous. After all, if your chatter was saying that you couldn’t start a health and wellness business because you’re a meerkat and live at the zoo, you’d laugh and toss that thought aside. Because our chatter is logical, we tend to accept it without argument or question.

And this is what holds so many entrepreneurs back. If you questioned that thought about the underperforming staff member, then you could consider other options.

Perhaps there’s another role for which they’d be more suited, or perhaps you know another business owner who is looking for someone just like them. If you questioned the thought about the product launch, perhaps it’s possible to scale down your client work in the short-term, or to bring in some extra help to manage the existing work and the launch. If you questioned the thought about the equipment, perhaps the manufacturer has a payment plan or you can get a loan, which you would then pay back through your increased revenue as a result of the new equipment.

When we don’t question this chatter, we don’t consider our other options, and this stops us from taking the next step in all areas of our lives.

In my case, my chatter said that because I’m an editor, my book had to be a great one. As you can see, this is very logical – the book is a representation of my business, my business helps entrepreneurs write awesome books, so my book should be awesome (or, at the very least, good) to be an accurate representation of the services I provide.

Yet the pressure that my book had to be great was crippling. Why? Because I was putting off writing until I felt like I could write something great. And my definition of ‘great’ was slightly unrealistic.

You see, I’ve always been a writer and I’ve wanted to write books since I was in high school. Because of this, my definition of ‘great’ wasn’t simply something that was well-written and gave my readers value. My definition of ‘great’ was based on the prize-winning modern literature and classics that I’d read over the years. This meant that any time I thought about starting my book, I had these literary greats looming over me, and the thought of not being able to pump out sparklingly poetic sentences on the first try stopped me from writing altogether.

Ultimately, if I couldn’t write something worthy of a Nobel Prize (or at least the Man Booker Prize), I felt like I shouldn’t write anything at all.

So what changed? I went to a networking event last September where the speaker spoke about two things. The first was that the obstacle is the way – the fact that when something is challenging or scary, that’s a sign that it is exactly what you need to grow. The second was chatter – this inner voice that stops us from doing these things for what seem like very rational reasons.

That night, I realised I needed to write my book.

Yet the pressure of greatness was still there.

Fortunately, because I’d now been introduced to the idea of internal chatter, I had the ability to question it. I agreed with what that little voice said – my book did need to be a good one. However, it didn’t need to be worthy of the Nobel Prize. It needed to be engaging, well-written and to give my readers value.

So I chose a new word. I decided that my first draft only needed to be ‘decent’, and then I could refine and improve it.

Want to see the end result? Then head over to grammarfactory.com/bookblueprint where you can download the first two chapters for free, or pre-order your copy.

Now I’d like to hand the discussion over to you. What’s the one thing that could make a big difference in your business? And what’s the internal chatter that is stopping you from doing it?

Core product sales: How to generate leads with your book

Great insight into your ‘chatter’. Still dealing with mine – do I have enough, will people read it, will it worthy … at the same time I want to get it done and out there to build my brand and raise my credibility and I know getting media would be easier too.

Thank you for sharing your inner thoughts and how you managed to create a process to deal with it :)

Looking forward to reading your book :)