Interview with Tracy Anqwin, author of The Payroll Revolution

Interview with author of The Payroll Revolution, Tracy Angwin 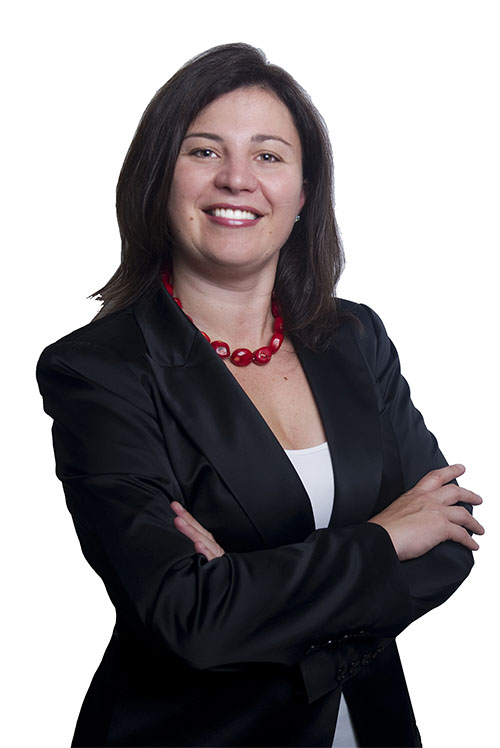 In episode 4 of Entrepreneur to Author, I speak to Tracy Angwin, founder of Australian Payroll Association, author of The Payroll Revolution, and the authority on payroll in Australia.Tracy’s company offers advisory services, education and specialist payroll recruitment services. While her business started strongly, she struggled to find new clients after picking the low-hanging fruit.However, everything changed once she wrote and published The Payroll Revolution.

In her first week as an author, the Kindle version of her book became a best seller, she was featured in two of Australia’s leading HR publications, and then she got a call from the producer of a leading radio news program in New Zealand wanting to interview her, as she was now considered to the “the authority in payroll in Australia”.

She suddenly had opportunities to work with large global payroll suppliers that she had struggled to engage previously, and also made the 2013 BRW Fast Starters list.

She was later featured in News Ltd, and is now regularly quoted in BRW and the Australian Financial Review. 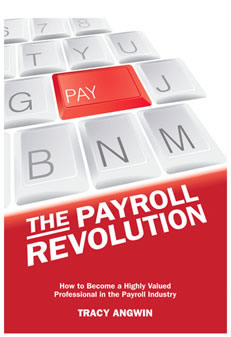 Learn more about Tracy’s self-publishing journey, and the impact that becoming an author had on her business in the interview below.