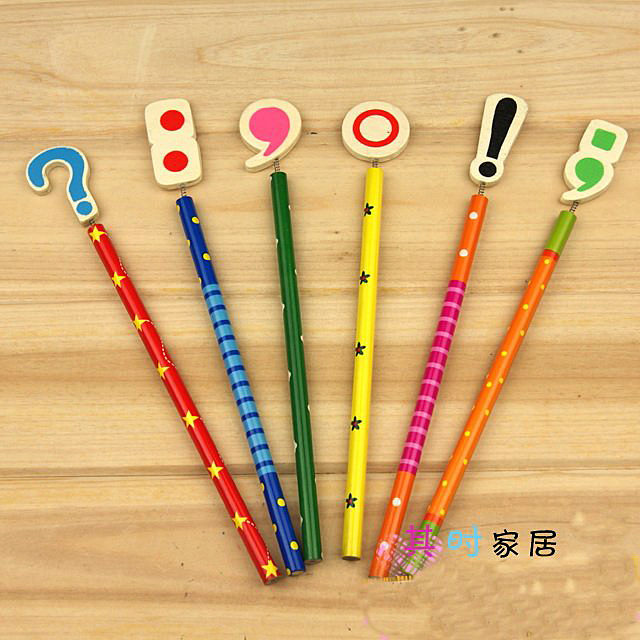 In 2003, an unknown British author named Lynne Truss wrote a little book called Eats, Shoots and Leaves. To the astonishment of both author and publisher, the book sold over three million copies, and Lynne was able to fulfil her dream of quitting her day job and writing full-time in her pyjamas. The subject of her book? Punctuation, of course. She had hit a nerve with her esoteric book about the uses

But while Lynne’s book may have given grammar nerds permission to express their latent frustration, not everybody has the confidence to take a spray can to erroneous graffiti. There are plenty of people in the English-speaking world who are still confused by commas and their many cousins. Do you stare at words ending in ‘s’ and break out in a white froth of terror at the thought of putting an apostrophe somewhere? Do you eschew commas entirely, rather than risk getting them wrong, only to re-visit your sentence a dozen times and add a dozen of the things? Do you wake at 3am in a cold sweat, terrified that dash on the front page of the annual report you sent to the boss was really a hyphen?

In a series of posts, we will look at the five most misunderstood and misused punctuation marks, and calmly and clearly explain their most important functions:

Punctuation does not have to be a battleground, nor is it an esoteric subject only fit to be discussed by bearded academics with pipes between their teeth and leather elbow patches on their jackets. It’s a simple and useful tool that helps us communicate clearly and accurately, and we want to help you do that.